Numerous users reported on VestaCP forums that their servers had been compromised.

If you have Vesta Control Panel installed on your server, the Vesta CP teams recommends shutting down the VestaCP process with service vesta stop or systemctl stop vesta.

You should also check the /etc/cron.hourly for the presence of a gcc.sh: it should not be there.

According to skid, part of the VestCP team:

Here is what we know so far:

If your server with VestaCP got hacked, the VestCP team would very much appreciate an email to info@vestacp.com with your root access credentials to the compromised box(es).

UPDATE: Patch has been released

How to patch your VestaCP installation

Some information about this inc[i]dent. We still don't have working exploit for previous version. But we know for sure that the vector of attack was through a potentially unsecure password check method. Therefore we have completely rewrite password auth function. It's bullet proof now!

Please upgrade your servers as soon as possible.

Amazon created a 'fast, lite and private' browser for Android 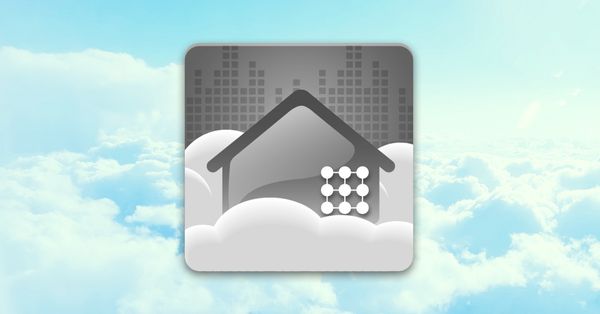