EasyMesh: a standard to allow different mesh routers to communicate with each other

The Wi-Fi Alliance consortium has launched a new protocol that allows manufacturers to develop devices that are compatible with those of other companies: EasyMesh

What Wi-Fi Mesh means, is a wireless network formed by routers that transmit the signal to each other. It is an easy to use and safe system often installed to have a stable connection in different rooms of a house or office.

Wi-Fi Mesh is a widespread technology, but it has one issue: to avoid problems of incompatibility between routers, you need to buy only devices from the same manufacturer. 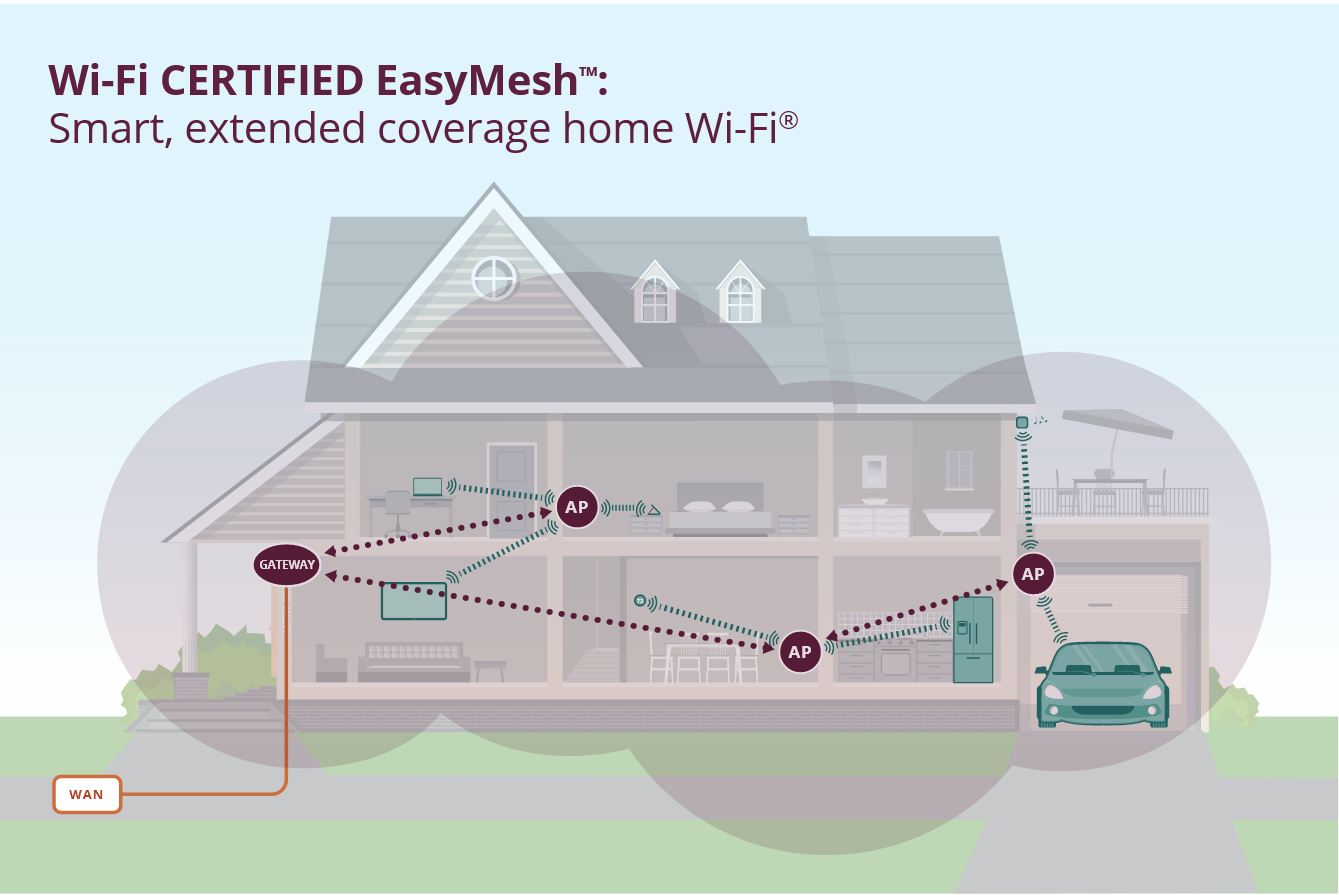 For this reason, the WI-FI Alliance consortium has launched EasyMesh, a new protocol that allows manufacturers to build routers compatible with devices from other companies. In short, this is a step forward for the consumer, who can buy routers of different brands to use on the network.

Moreover, as The Verge writes, the new standard could make mesh routers even more common and widespread. At the same time, their widespread use could also encourage providers to use such systems. "That intelligence is where the differentiation is going to be. It opens up opportunities to use new controllers with existing equipment if someone develops more intelligence around managing the network" explains WI-FI Alliance Marketing Manager Kevin Robinson.

EasyMesh comes along WPA3 encryption, successor to the current WPA2. It should keep your wireless network safe even if your chosen password is less than stellar.

However, the standard is not mandatory, so companies may also choose not to adopt it. Indeed, as The Verge itself often writes, the interest of companies is to convince users to use the same devices.

Sources: The Verge and Wi-Fi Alliance